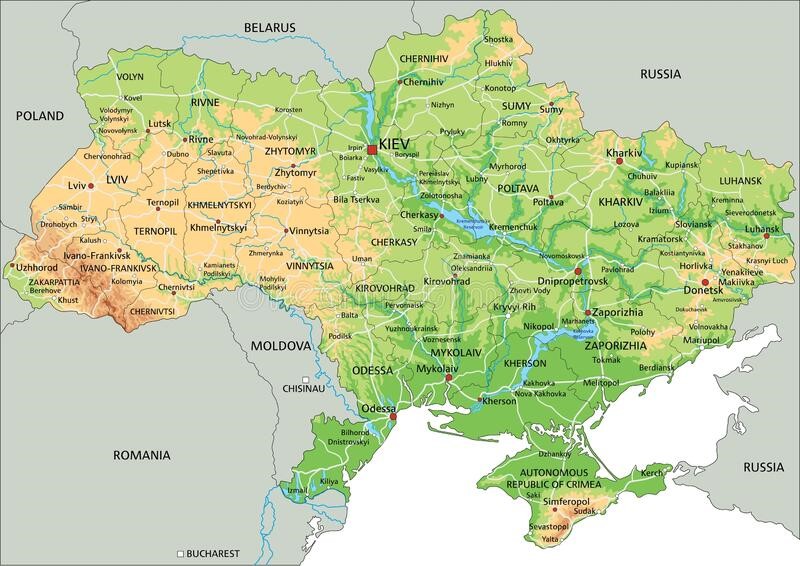 Once again, Europe remains silent. Yet, what we are facing is a dangerous political-military game around Ukraine between Russia and the United States, one that risks getting out of hand, with consequences difficult to harness. The European Union’s weakness in the field of foreign policy is evident, but the national concerns of the individual Member States, dictated among other things by several periodic elections, delay the taking of decisions on the matter that instead should no longer be postponed. While waiting for this path of realization of common responsibility in the field of foreign and security policy to be completed, the EU institutions have the possibility and therefore the duty to speak up, to propose solutions that will keep any form of armed solution away from international dialogue. After all, it is first and foremost Europe’s security that is at stake. And it is Europe that must make itself heard.

The EU has the political culture, due also to its own communitarian path of the last seventy years, to rediscover and make heard the powerful force of dialogue as the basis of every civil coexistence. On the Ukrainian issue, the time is now. The tension between USA/NATO and Russia has in fact reached worrying and dangerous levels. Dialogue would allow the parties to understand the reasons of others, often discovering that they are neither trivial nor unfounded. It is a discovery that, if experienced in good faith, can enlighten the conflicting sides. I have personally experienced it in many contexts of conflict, in the face of very different policy options, which have proved too superficial and hasty. If the USA and NATO have their reasons, Russia also has its own; and the EU is in the right position to be the political-diplomatic institutional instrument to identify them and draw useful elements to deepen and strengthen the dialogue.

The Ukrainian issue should first of all be addressed in the interest of Ukraine. European, Russian or Atlantic interests, while remaining the engine of political choices, should remain blurred. In the immediate future they appear in fact antithetical and irreconcilable, feeding the crisis rather than the solution. From the logic of partisan interest, it is essential to move to the priority of the interest of the country in crisis which, in perspective, could also represent a common interest. In fact, there is now a significant interdependence between the EU / West and Russia and it would be unwise to return to forms of iron curtain of the last century, with the addition of a China that would certainly not remain inactive.

The situation in Ukraine should help us rethink international relations in the contexts of tension involving countries at the junction between two geopolitical areas in economic, political and cultural competition, divided both internally and in external relations. The hinge-countries should be accepted as they are – hinge, in fact – and seen as a possible element of connection and dialogue between political blocs, without pushing them to choose a lacerating field or instilling destabilizing fears. Ukraine has one foot in the West and the other in the East, in a dual and opposing tension. By not becoming a member of NATO, nor of the EU, nor of the Russian-driven Eurasian Union, but living in acknowledged active neutrality, open to political, economic and cultural relations with both entities, Ukraine could more easily guarantee its own territorial unity, the coexistence of different nationalities, its own development rooted in both European and Russian history, with wide-ranging collaborations in both directions. It would be beneficial in perspective also for all the neighbouring countries and for the strengthening of stability and peace in the whole area.

If Ukraine will continue to be considered as a European-Atlantic or Russian land of conquest, for interests that remain conflicting and irreconcilable, weakening its own initiative and the strengthening of its democratic path, it will be difficult to find any peaceful solution to the crisis – rather, the crisis will tend to grow, with global repercussions. A neutral Ukraine, open to all-round cooperation, could even represent a magnetising point between the EU/West and Russia and could strengthen their political relationship and mutual trust. Crises tend to multiply. It is therefore necessary to make an effort of political creativity, able to rethink relations and invent and codify new forms of coexistence between states, regions, alliances, especially in border areas to make them a factor of cooperation rather than division. We always see borders as lines of division while in reality they are or could be lines of union.

It is not in the immediate interest of Ukraine to join Euro-Atlantic or Euro-Asian alliances. Instead, it is in everyone’s interest that Ukraine can, while maintaining its territorial integrity and the plural coexistence of the community, remain open to political and economic relations and cooperation with both sides, starting from the closest countries. The EU has the political culture to propose new forms of peaceful coexistence, in the current complexity of the world, which are not based on the option ‘either with me or against me’, nor on partisan interests, nor on imaginative military threats or questionable sanctions, but on new principles that tend to prevent injuries, deaths, destruction, despair that unresolved crises produce with war. A policy that no longer believes in the power of dialogue and diplomatic initiative is a blind policy, without hope, without a future.

*: Nino Sergi is former director of INTERSOS, Italian humanitarian NGO with missions around the world. 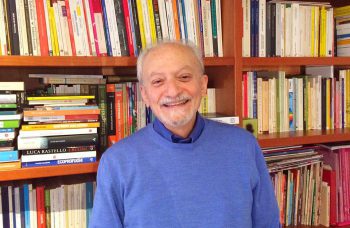